During a recent rainy day after Missouri’s firearms season closed I washed my hunting clothes and then stored them in a Scent Crusher bag. I’m back to bow hunting again after eight straight days of wearing the same clothes during gun season (except the under layer) and am 100% confident my clothes are ready for hunting.

Why am I so confident? Because for two years my team and I have used this system and know it works great! We’ve had more successful downwind encounters than before we started using these techniques to remove odors from our clothes!

We used to clean them with a washing machine that was dedicated just to hunting clothes and only dry them outside. This took a lot of time and we could only dry clothes during sunny days. Once we switched to using the combination of D/Code and Scent Crusher I tested using the family washing machine (inside and much warmer to use during the late season) and dryer versus a separate washer and hanging the clothes outside. I wanted to do this because I was tired of spending a huge amount of time doing laundry and struggling to get clothes dry during the late season when days are short and often my wet clothes would freeze. 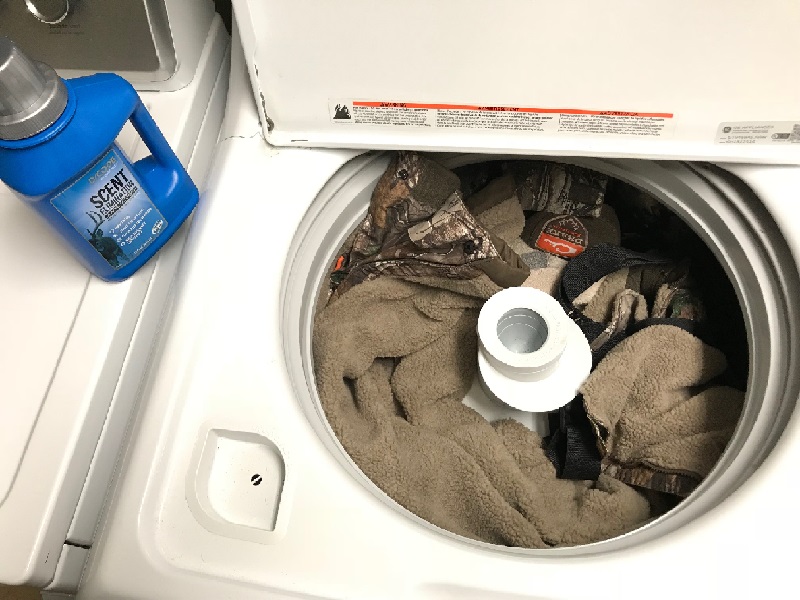 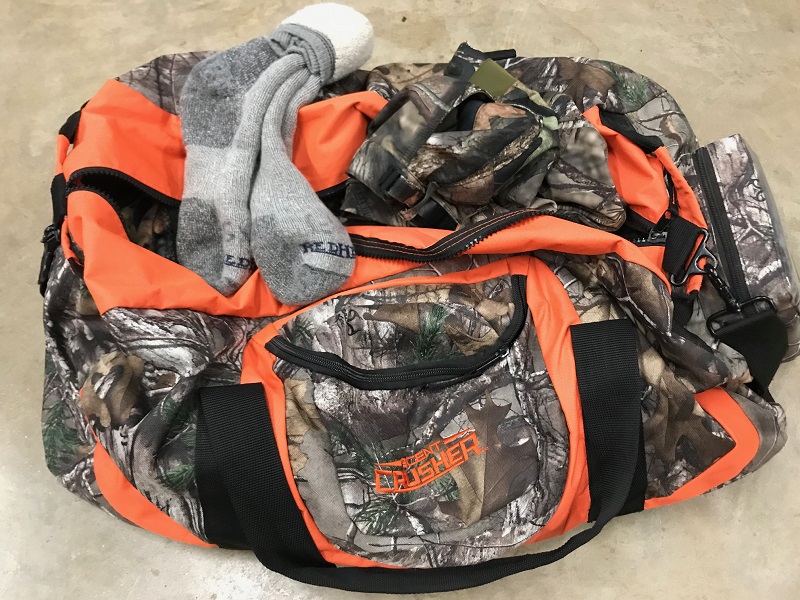 My team and I seem to get busted much less now than when we used other products and spent much more time doing laundry. Sometimes trying a new technique is worth the risk. In this case the reward is more venison!