For years I’ve used Hot Zone fences to protect some soybeans from being browsed during the growing season. I’m commonly asked, “Why do you plant a food plot only to use a Hot Zone fence to exclude deer?”

Eagle Seed soybean pods are very attractive to deer, especially during the late season when it’s cold. Some food plots are small enough that deer will likely browse every plant during the growing season.

Just excluding deer isn’t the best strategy. With some planning based on the following questions, a hot spot can be created:

• Can the area be approached, hunted, and exited without alerting deer?
• Would it be better to remove the entire exclosure or just one side to create a bottleneck? 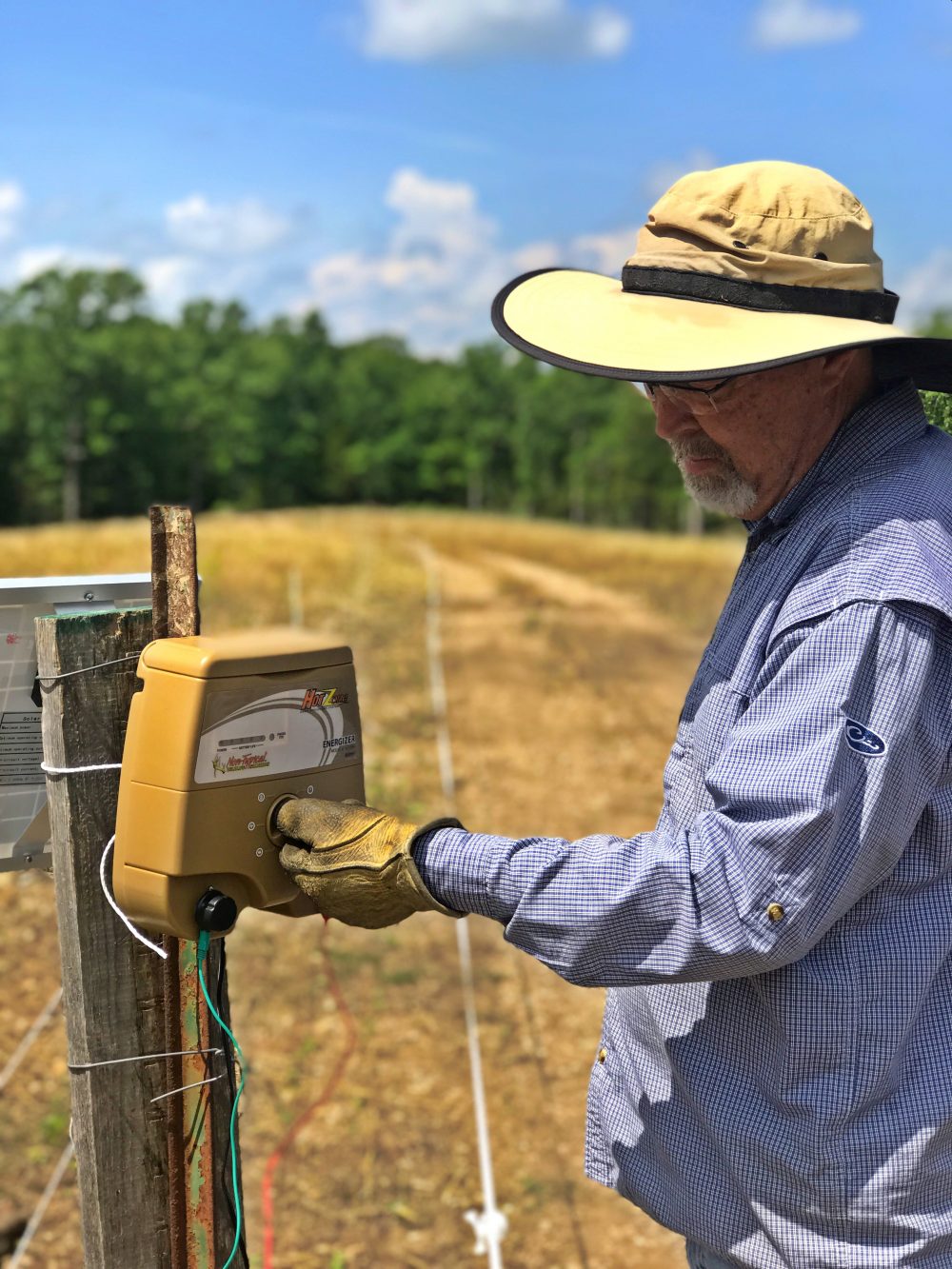 By protecting all or a portion of the soybeans in a plot they will make as many pods as the conditions allow. Then create a gap in the fence or take it down when it’s time to hunt.

Here are some tips for using a Hot Zone:

• Always keep the fence charged! Deer will lose fear of a fence that doesn’t have a charge.
• Weed eat or terminate any vegetation touching the fence to reduce the chances of a short and draining the battery.