Unless you hunt in the desert, limiting the odor from you and your gear is one of the most important aspects of repeated success to harvesting mature bucks. Odor molecules travel better in moist air. Our dog, Crystal, can find sheds and follow blood trails much better when the humidity is higher. One time during a morning hunt I shot a doe high (GDTV 98). I tried to find the doe and lost the trail about noon. As the heat of the day increased the humidity dropped. Tracy, my wife, started Crystal on the trail from where I shot the deer. Crystal followed the trail as far as the blood was visible. Then she lost the trail. 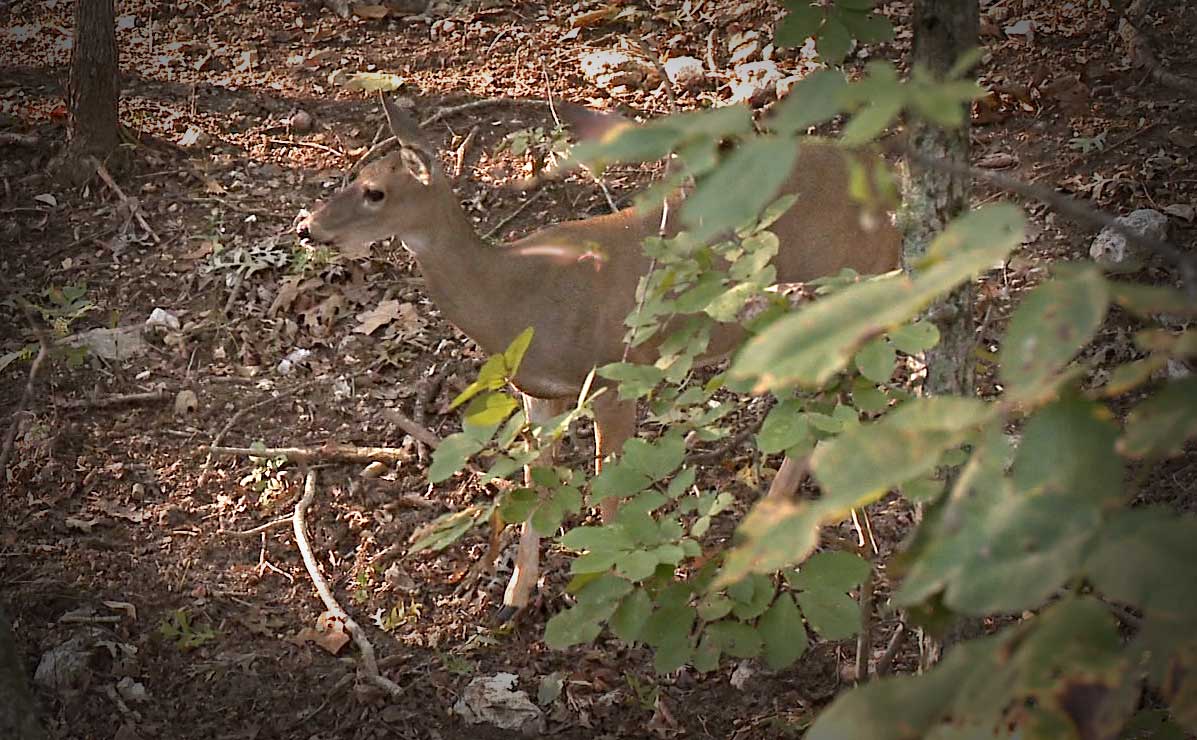 Scent trailing this doe was difficult in the low humidity.

We continued searching until late afternoon. Crystal wasn’t making any progress. All at once Crystal picked up the trail and I had my hands on the doe within minutes. What changed? The humidity increased as the air temperature dropped. 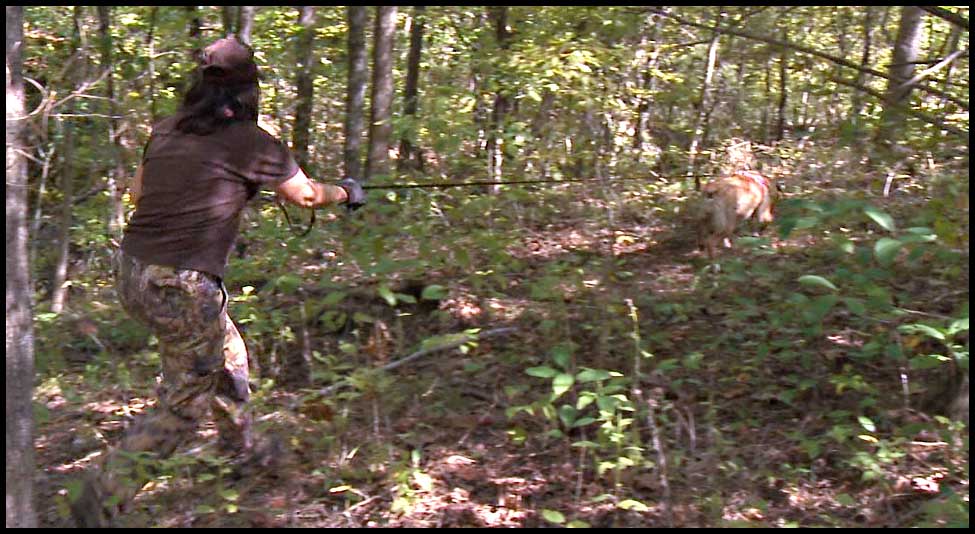 Ever wonder why bucks primarily move during the night, early morning, and to a lesser extent during the late afternoon? Look at the normal daily humidity pattern.

Given this, it’s extremely important to limit any odor possible. To accomplish this, I use a system for scent reduction. Not one magic product, but a system to reduce all odors from me and my gear. A bit of time spent on limiting odor can substantially increase deer hunting success rates!