How many years did you solo deer hunt before you shot your first deer? For Owen Zimmer, the newest member of the GrowingDeer Team, it was 2 years. He was 16 years old. He said it was just a few minutes after daylight when two does walked in front of his treestand and gave him a bow shot of 26 yards. He chose the bigger doe and made a clean shot.

Owen has been hunting since the age of 11 in the area around his hometown of Waterford, PA. He is passionate about the outdoors, hunting and fishing. He asked to join the GrowingDeer Team as a long-term intern instead of taking the usual college/career path because he wants to one day be a land manager for a hunting property. He is more of a hands-on learner. Owen would rather be learning in the field than sitting in a classroom listening to a lecture. 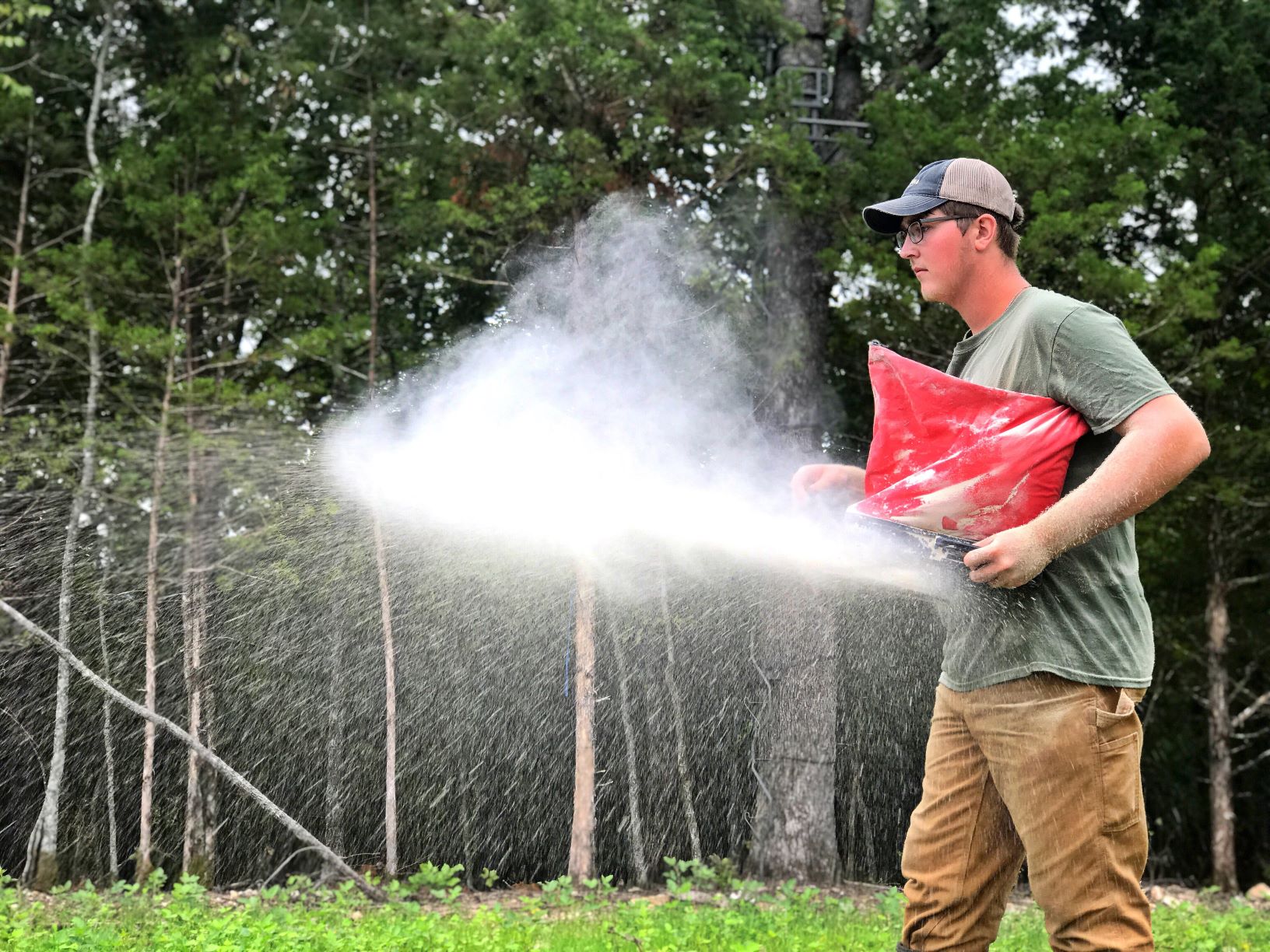 Owen brings a unique skill set to the team. In high school he learned welding and precision machining. He has operated excavating equipment since he was a young boy by working in his family’s business. His favorite piece of equipment to drive is a skidsteer. We’ll be teaching Owen about managing a property for wildlife while he teaches us a thing or two about equipment!

Along with hunting and fishing, Owen enjoys dirt track racing of vintage modified cars. He has been a driver for the last 2 years. Growing up, he had always watched races at the Lernerville track. It was a special day for him when he had the opportunity to race on that track. To make it even better — he won! He’s looking forward to visiting some of the dirt tracks here in Missouri and the surrounding states on his off time.

When asked what drives him he said, “You should get up and do something.”  We look forward to seeing what he gets up to while here at The Proving Grounds!

Tracy Woods
For the GrowingDeer Team