I was blessed to tag a good buck during the 8th day (11/18) of Missouri’s firearms season. Many Missouri hunters have commented that they didn’t see many mature bucks during the first part of Missouri’s firearms season even though the weather conditions were good. I believe the season opening date may explain part of the perceived lack of buck movement. 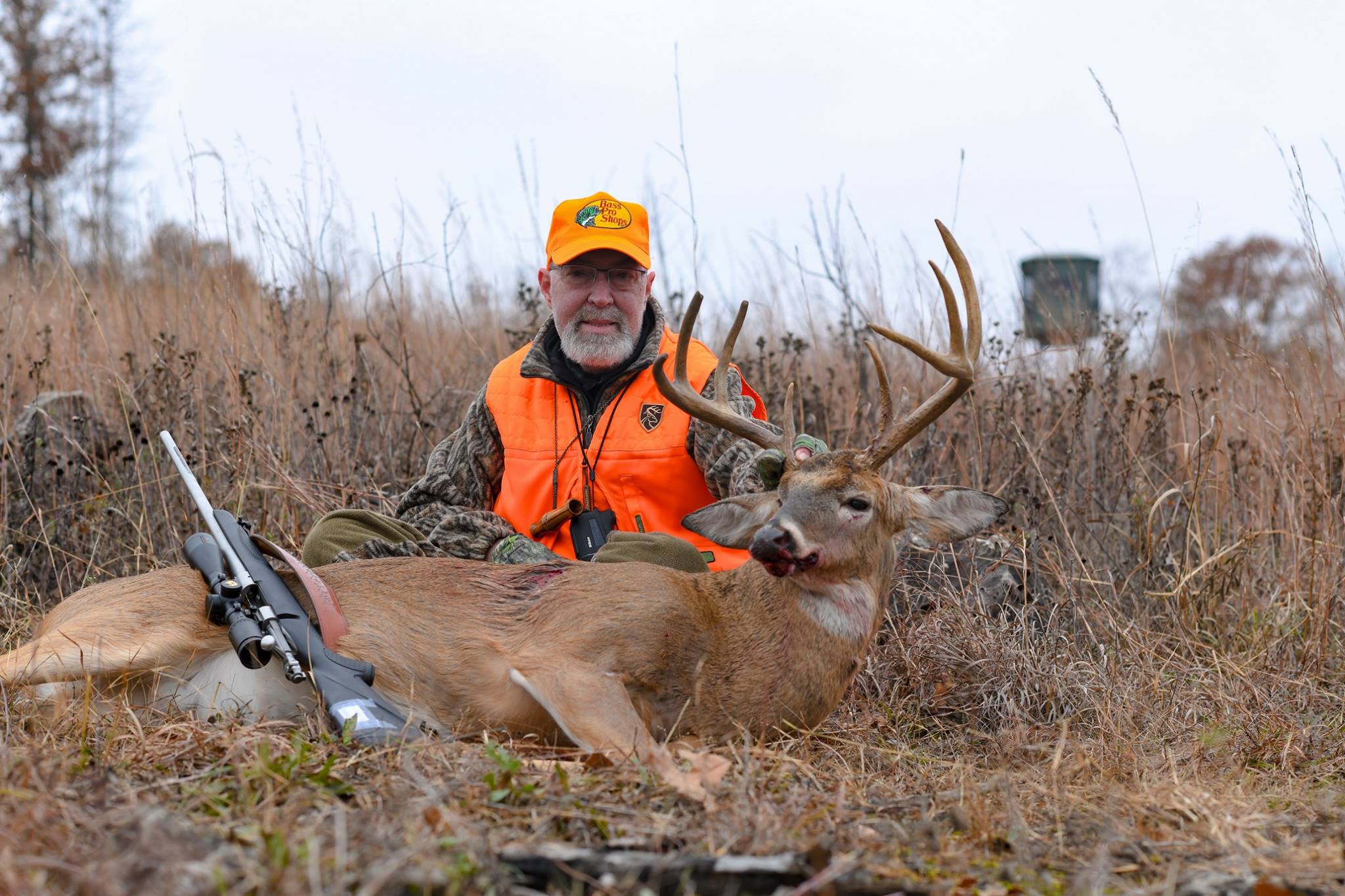 The season here has been opening a day earlier each year for the past several years. This year it opened earlier than it has in the previous six years. (In 2019 it will likely open November 16th – six days later than this year.) During the years Missouri’s firearms season opens earlier it coincides with when most does are receptive. This means most bucks will be tending does and not traveling frequently seeking does.

During the peak of breeding (the rut) it’s tougher to see mature bucks than just a few days before or after when most mature bucks are seeking does.  It can be trying on any deer hunter’s patience.  Many folks commented that they saw more mature bucks cruising during the last few days of the season.

If you still have a buck tag the first few days of archery season, after the firearms season closes may provide an excellent opportunity to tag a mature buck as they are once again seeking receptive does. In addition, some of the best opportunities to tag a mature buck occurs during the late season, especially if you have access to hunt areas that have quality food that time of year.

I have one buck tag left in Missouri and I’m eager to return to the woods during the late archery season!

Enjoying Creation from a deer stand,