There are five bits of information I strive to get starting now and throughout deer season that helps me pattern and harvest mature white-tailed bucks. These include:

I’ll share my thoughts on the first three of these today and finish part 2 next week. 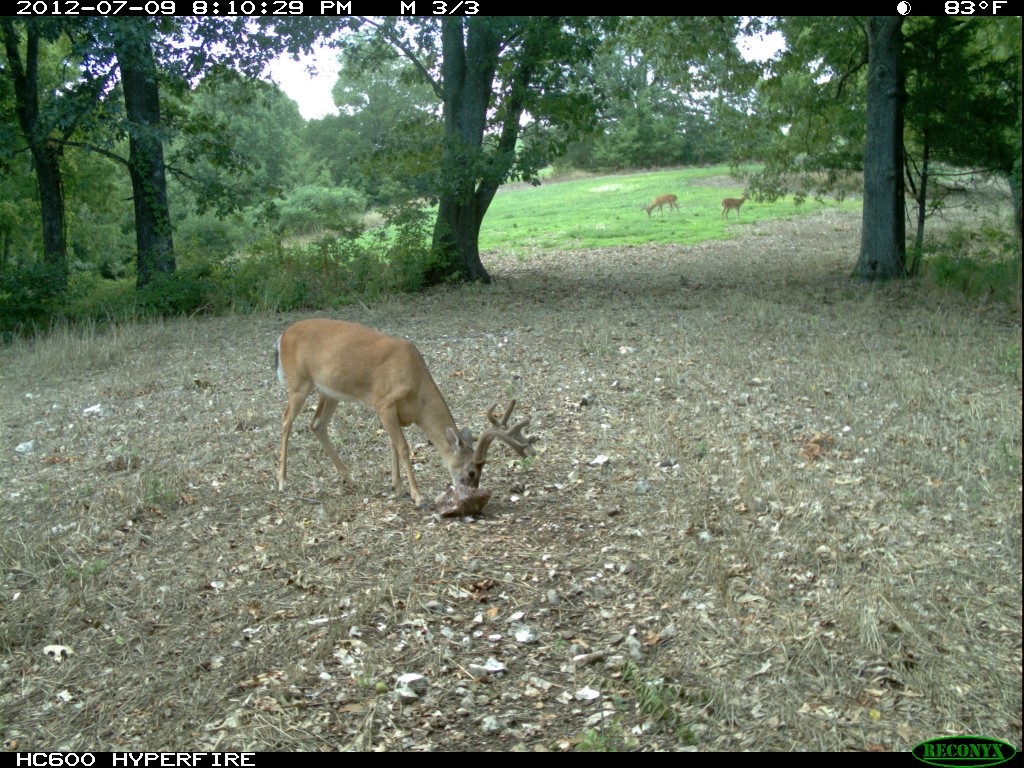 The locations of food, cover, water within their range: Most stands will be located near food, cover, or water. These are necessary components of habitat for a deer to survive. Knowing where each of these habitat components is located and which one the buck frequents the most during daylight is critical for stand placement. I often don’t place a stand directly overlooking food, cover, or water. Rather I place my stand in areas where I believe the buck is traveling to one of these critical types of habitat. Mature bucks will often reach these destinations just at or during dark. By selecting a stand location along his travel route, I’ve increased my odds of seeing him during legal shooting hours.

If the buck is using more than one source of food, cover, and water during daylight, there’s an even more important factor that will determine my stand location. I’ll share that next week.