Two weeks ago I shared how I:

Those are good steps to patterning and harvesting a mature buck. However, stopping there doesn’t provide me enough information to locate a deer blind with confidence I’ll be able to tag a mature buck. The final two steps in my scouting process include:

Deer need food, cover, and water daily. However, mature bucks often use the cover of darkness or areas where the wind swirls (is in their favor from all directions) during daylight hours to use these resources. Rather than simply hunt the sources of food, cover, or water within an area a mature buck is known to use, I determine which of these resources allows me to approach, hunt, and leave without alerting deer. Mature bucks primarily use large feeding areas at night during the hunting season on most properties. The more limited the food source (late winter, etc.) the more likely a mature buck will use it during shooting hours.

Deer spend more time using cover during daylight hours than any other time! Many hunters rarely hunt cover, but it’s my preferred resource to hunt. I wish to hunt where the deer are! I prefer cover that’s on an opposing slope when hunting with a gun. This allows me to see into the cover from a distance. This was the perfect strategy during the 2011 Missouri gun opener. I rarely hunt directly 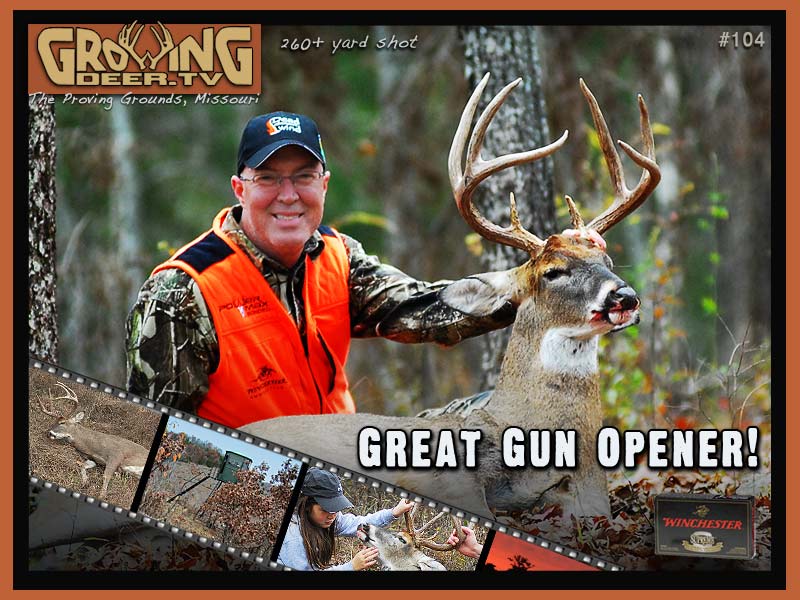 in cover during archery season. Patches of cover should be much larger than bow range (even for an Olympic archer). Hence, I prefer to hunt travel corridors very close to cover during the morning. I can get close to cover before daylight with much certainty that the bucks will be out roaming. I approach the travel corridor, hugging the cover so I don’t alert deer that are feeding, etc. close to the cover. I spend the morning waiting on deer to return to the cover. This was a very successful strategy for me when I saw Clean 12 at Three Yards last fall! 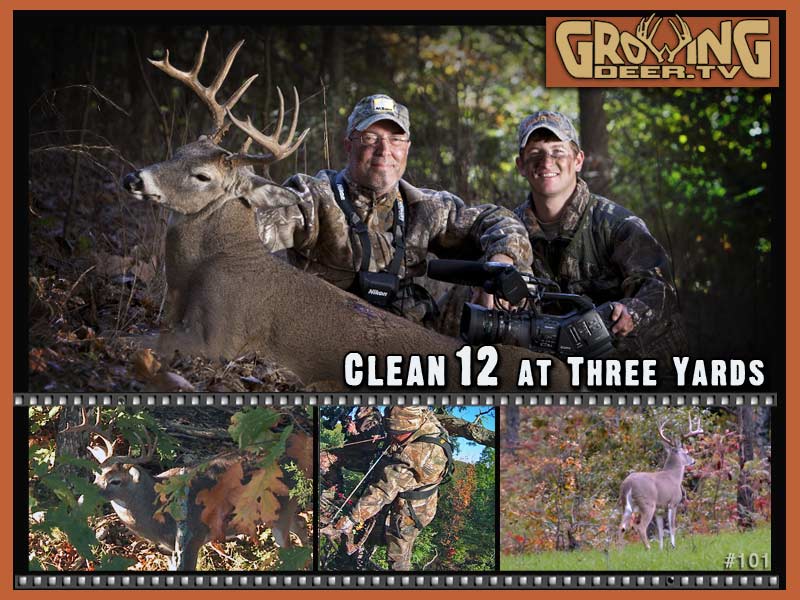 The buck Clean 12 is harvested by Grant Woods

Once these stand locations are found, I target bucks that have showed signs of being aggressive or bullies. These are bucks that dominate feed or Trophy Rock sites! Such bucks are probably more likely to respond to grunt calls, rattling, or decoys. It’s easier to attract a bully than a buck that simply wants to slide by without causing a fight.

By using these five steps, I’ve been able to pattern and harvest multiple mature bucks. I suspect if you will give them a try, you’ll have an opportunity to tag a mature buck this fall!