I just shot a doe three hours before writing this. I saw her and a yearling buck. They were feeding on acorns. It’s October 25th and I’ve been hunting with three other guys for three days. None of us have seen a mature buck. I think it’s easy to explain why. The temperature each day has peaked at 80+ degrees. 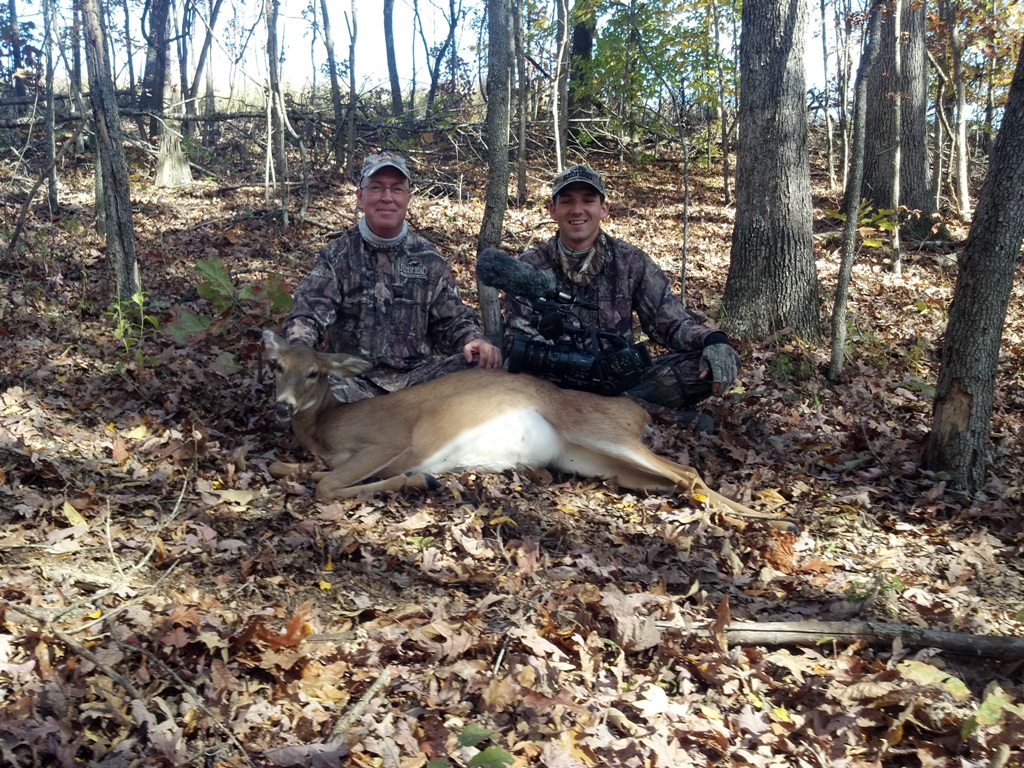 I’m sure there will be some that will say deer are breeding late due to the drought, etc. However, that’s not the case. Years ago several researchers and I compared 1,000’s of conception dates collected from does harvested during the late season. The data was collected over several years and represented several states.

The strongest factor that predicted when the rut occurred was when it took place the previous year – not the phase, declination, etc., of the moon or any weather pattern. Timing of deer breeding is based primarily on genetics – not day to day factors.

Timing of breeding and daytime deer activity are not necessarily related. Several of my buddies have arrowed some whopper bucks during the past week in the western states – where the temperatures have dropped below normal. I was hunting at The Kentucky Proving Grounds early this week where the temperatures have been above normal. Even though the deer herd at The Kentucky Proving Grounds is a well managed deer herd, even healthy deer remain inactive during days with high temperatures.

From 20+ years of keeping records, there’s a strong trend that once deer start putting on fat along with their winter coat they simply don’t like moving during daylight, especially when the temperatures are above normal during daylight hours – no matter the date on the calendar.

I hunt when I can, but I expect more success when the daytime temperature is 10-20% below normal. I watch the weather forecast much more than moon phases or the state of the rut. The daytime temperatures are predicted to drop 30 degrees the next couple of days. I’ll let you know next week if the big bucks begin moving during daylight after the temperatures drop!