Question
Weve collected a few pics of this guy and i think hes 2 1/2 years old. Guys in our Hunting club keep saying hes older because they want to shoot him, but he looks too young to me. What do you think? Thank you for taking the time to read my email. 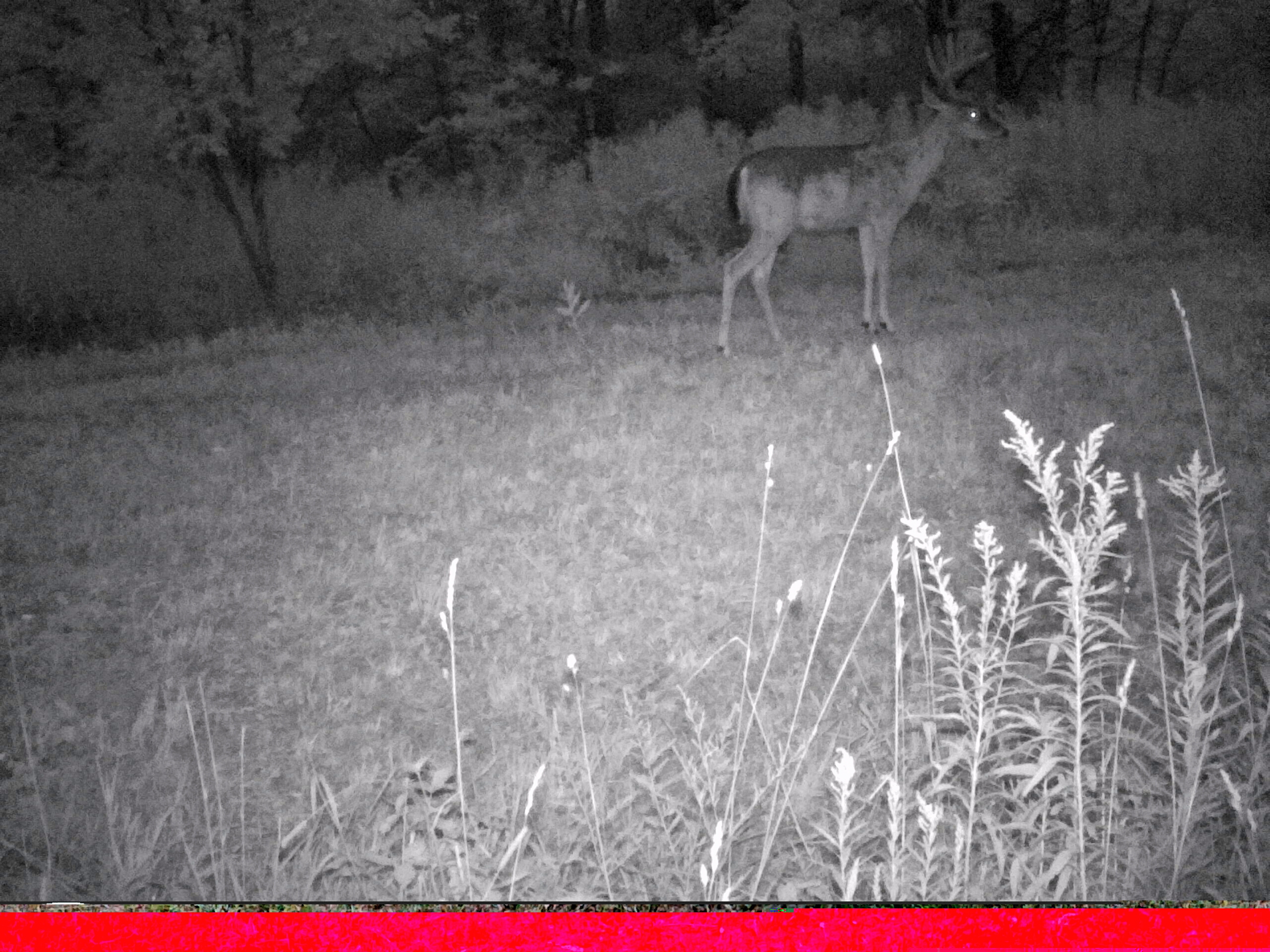 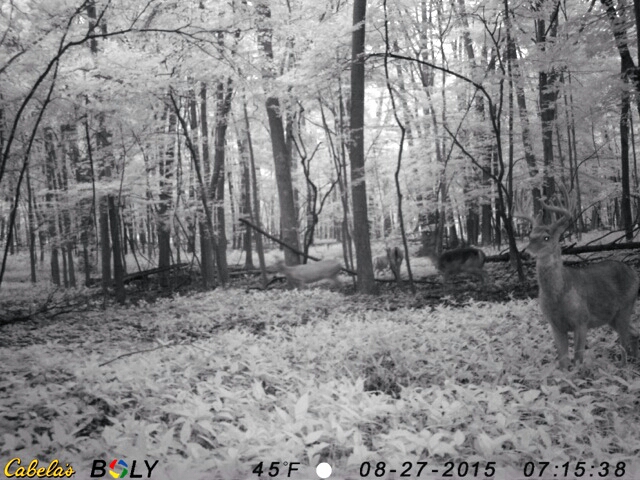 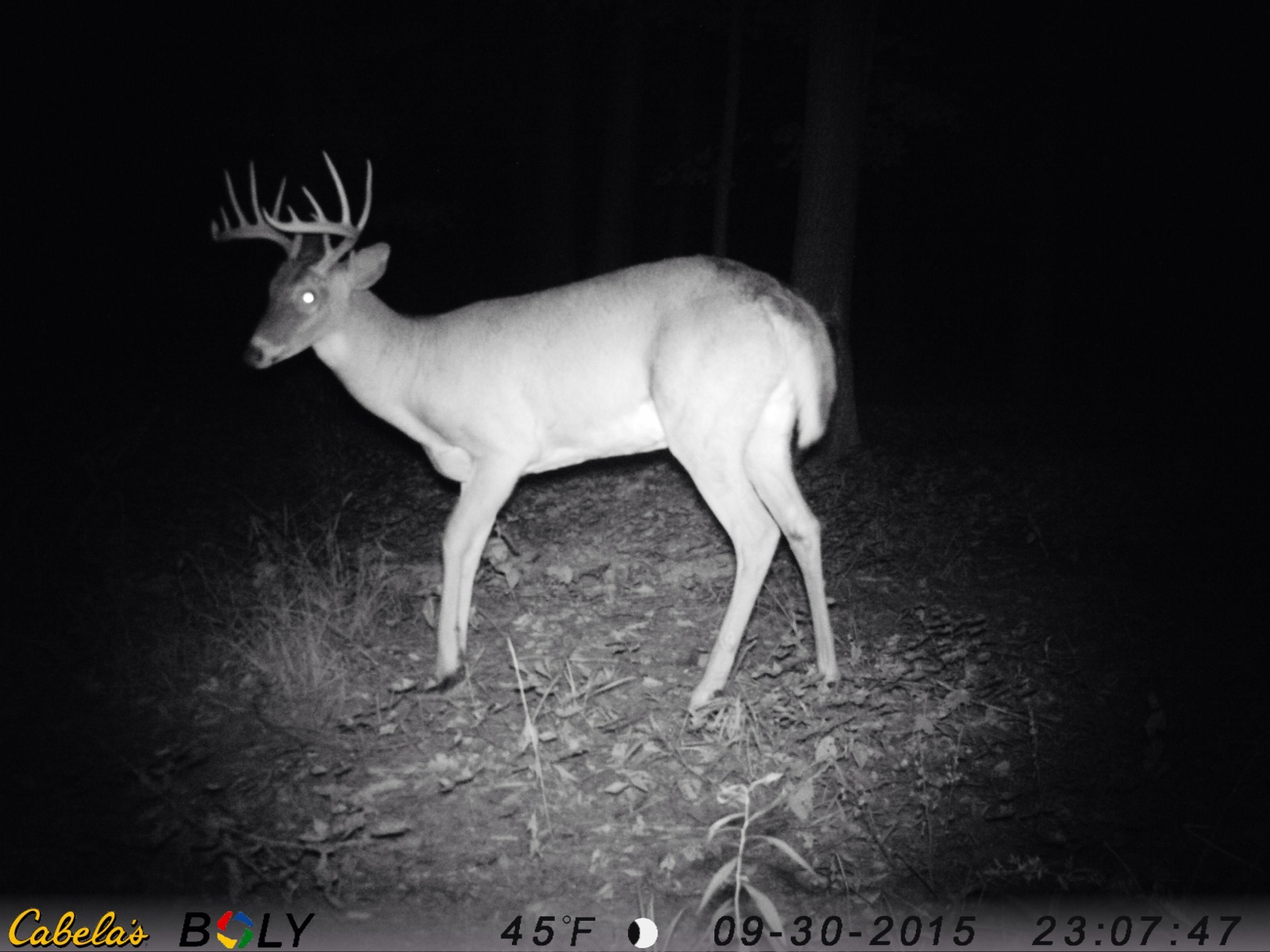 That buck has super potential!!

One of the first tests I do is to cover up the antlers and see if the buck’s body reminds me of a doe.  This buck’s body certainly looks like a doe in two of the three pictures   The diameter of his antler bases are much smaller than his eyes.  His shoulders and hams are not fully developed and his neck merges with his chest well above his brisket.  I confidently estimate this buck is two years old.

If the Spring Creek Hunting Club’s deer management objective include allowing bucks to express most of their antler growth potential than don’t harvest this buck for another year or preferable two!  He has the potential to be a whopper!