Question
Hi Grant,
I live in Republic, but hunt in North Missouri. I’ve only hunted this farm two years and this is the first time I’ve had a camera up there. This guy looks like a shooter, but only if he’s mature. How old do you think he is?
~Joe 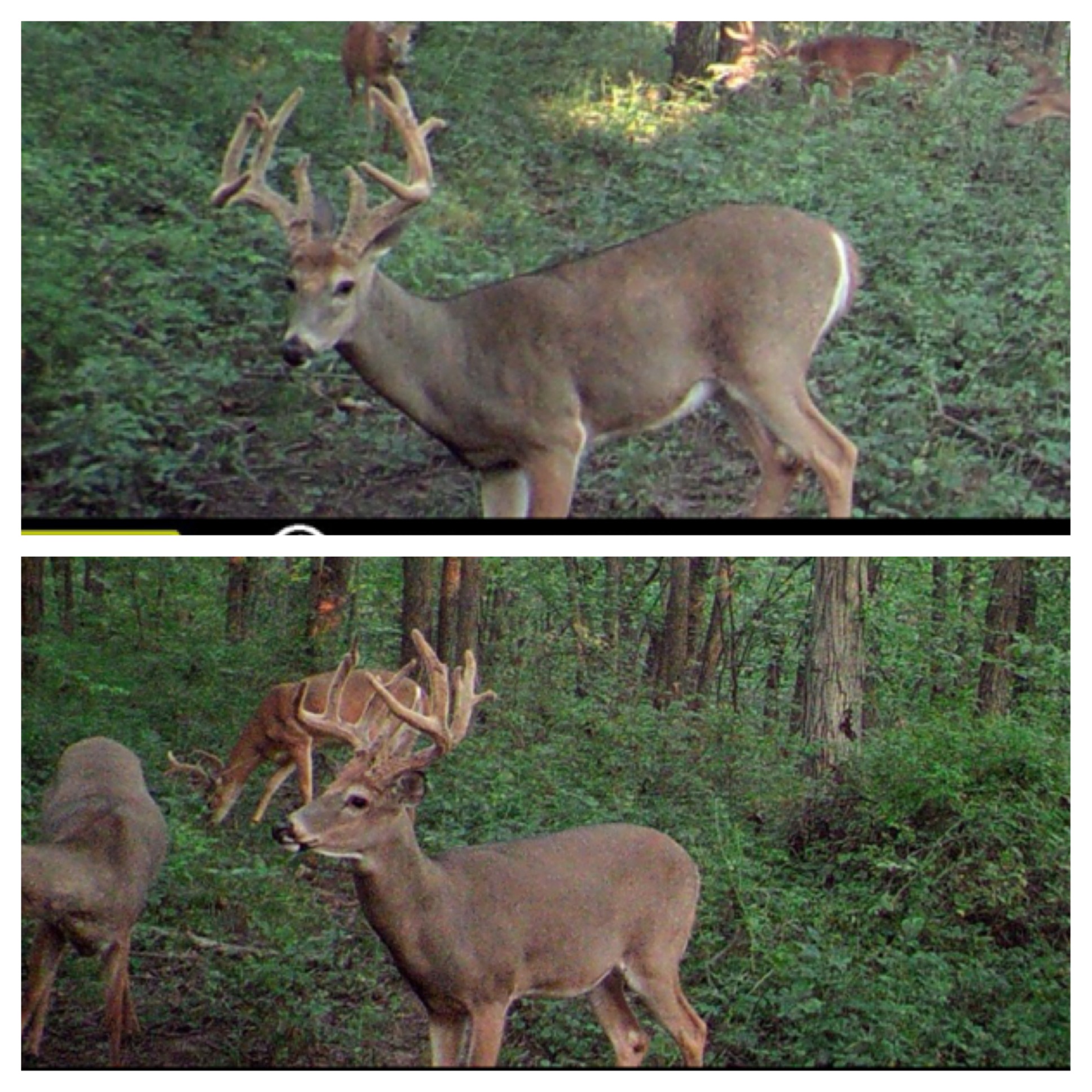 I was raised just west of Republic!  There were VERY few deer there when I was a child.

There doesn’t appear to be much sag in the buck’s back or belly.  His shoulders and hams don’t appear fully developed.  His neck merges with his chest above his brisket.  I estimate this buck to be three years old.  He’s a dandy!