Could you please help me by giving an approximation of the age of these deer? I feel that they are at least 4 1/2 years old, but I wanted the opinion of an expert. 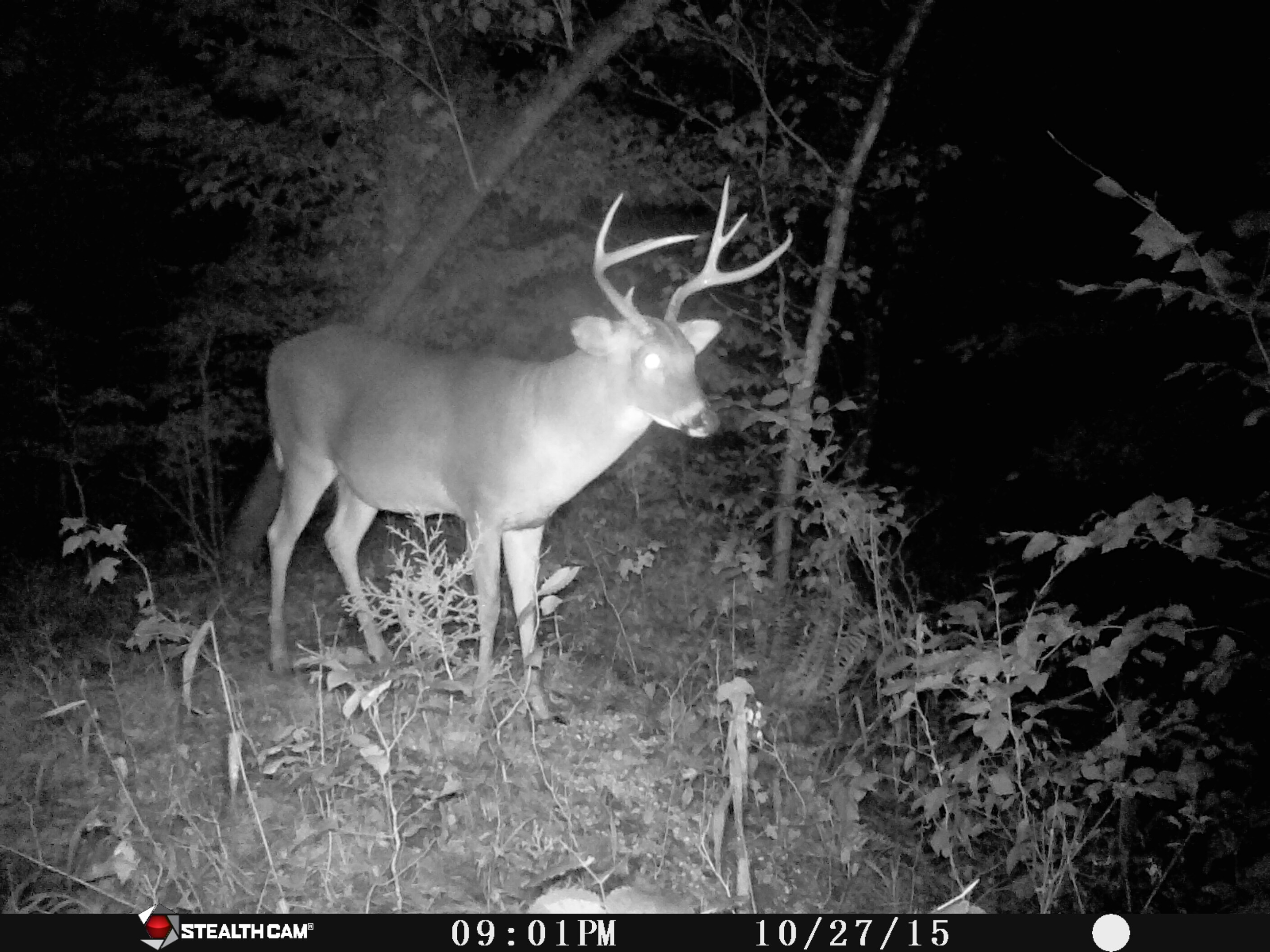 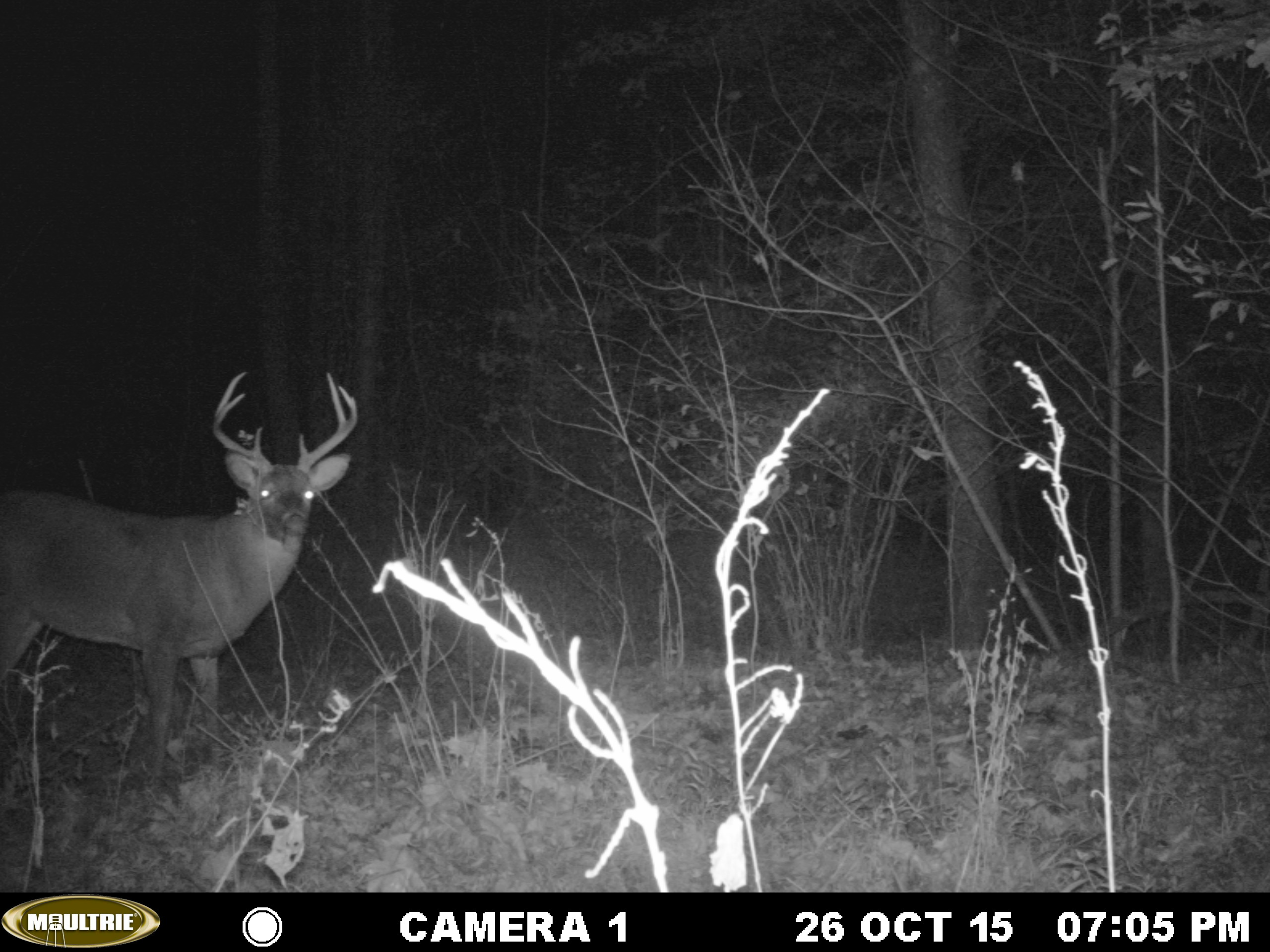 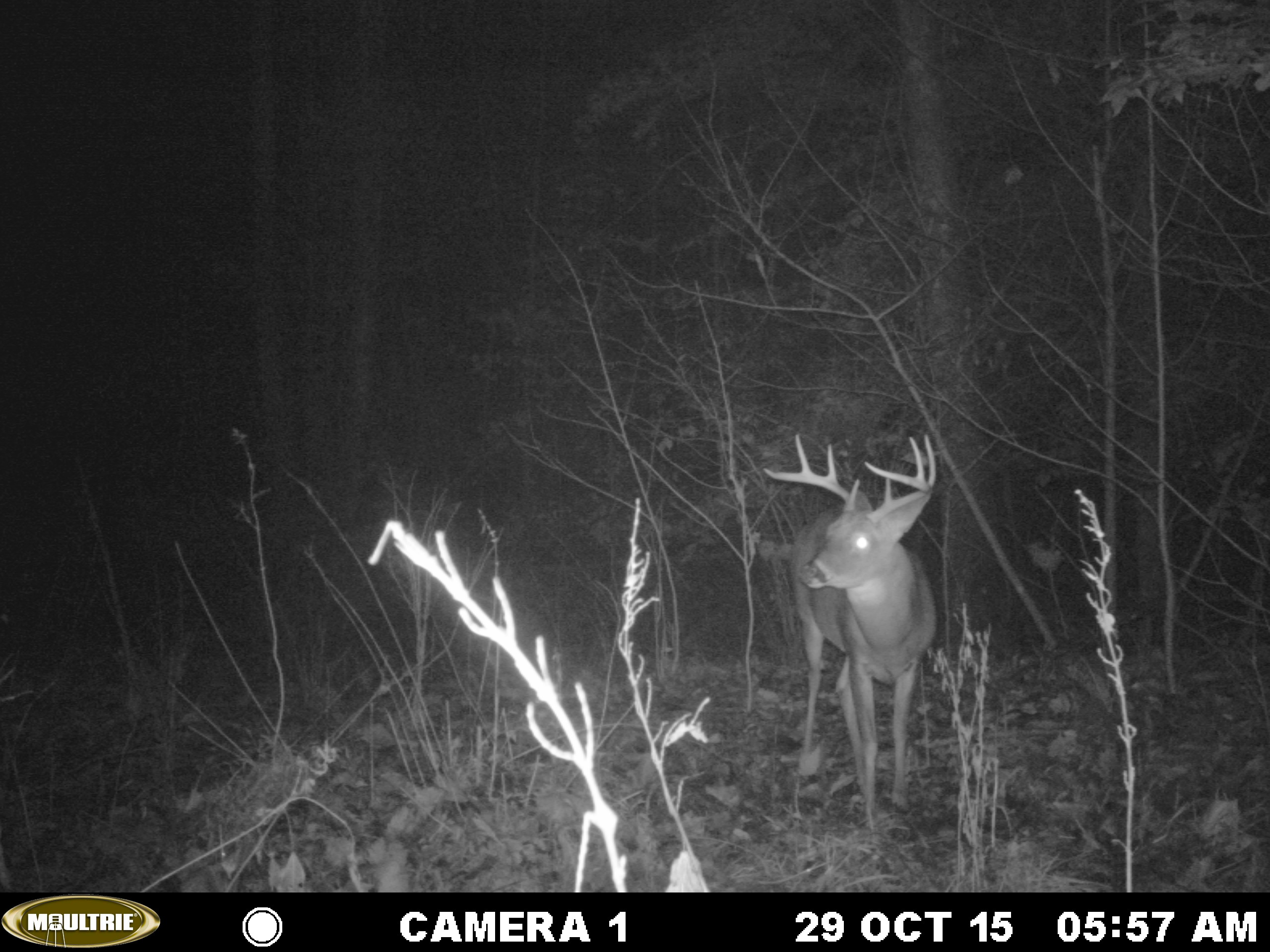 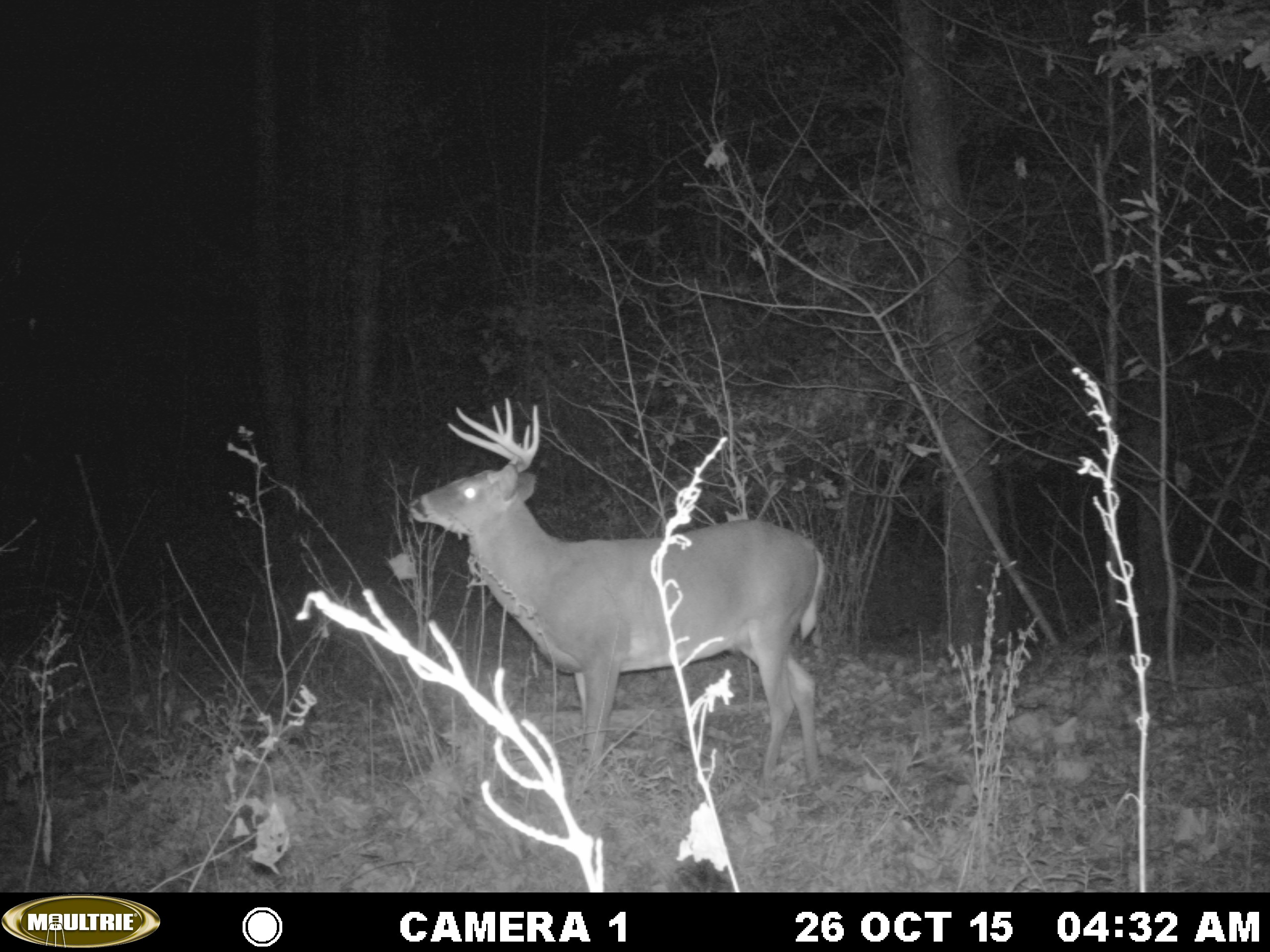 Those are some nice bucks!  The antler bases of buck in the first picture don’t appear to have as large of diameter as his antler bases. His shoulders and hams don’t appear to be fully developed. Without knowing the state or quality of habitat I loosely estimate this buck is 3 years old.  If the buck is living where the habitat is very poor he could easily be older.

The buck in the second image has much larger antler bases.  His shoulders are well developed and his chest sags below where his leg meets his shoulder. I estimate this buck is at least four years old!

The shoulder of the buck in the fourth picture is very well developed. His chest clearly sags below where his shoulder meets his leg and it appears his back and belly sag. If these observations are correct this buck is four years old or older.

I hope you have an encounter with one of those bucks soon!