First off, thank you for taking my question. I was able to check my scouting cameras for the first time after several weeks, and got a couple pictures that were of concern to me. It appears to be a mature doe that has grown a horn. A got several pictures of her and 2 fawns over a month span. Attached are a few pictures. My first question; Is this animal a concern for the other animals in the herd? Does it say anything about the health of the herd? Is this common?

In Indiana a “buck” is a deer that has an antler 3″ of longer. The sex of the animal does not matter. The term that is actually used is “Antlered deer”. Is this the common language for deer regulations in other states? 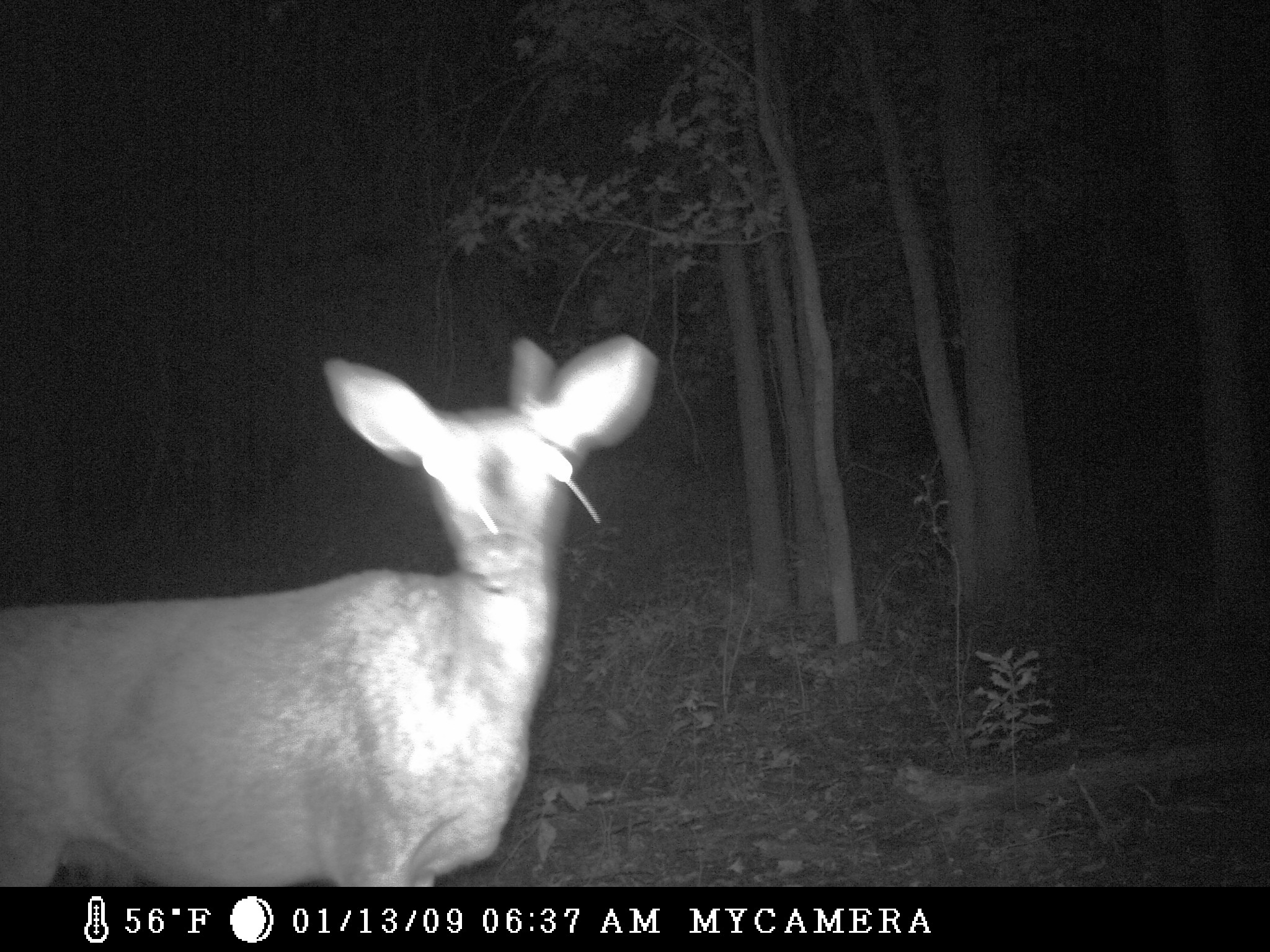 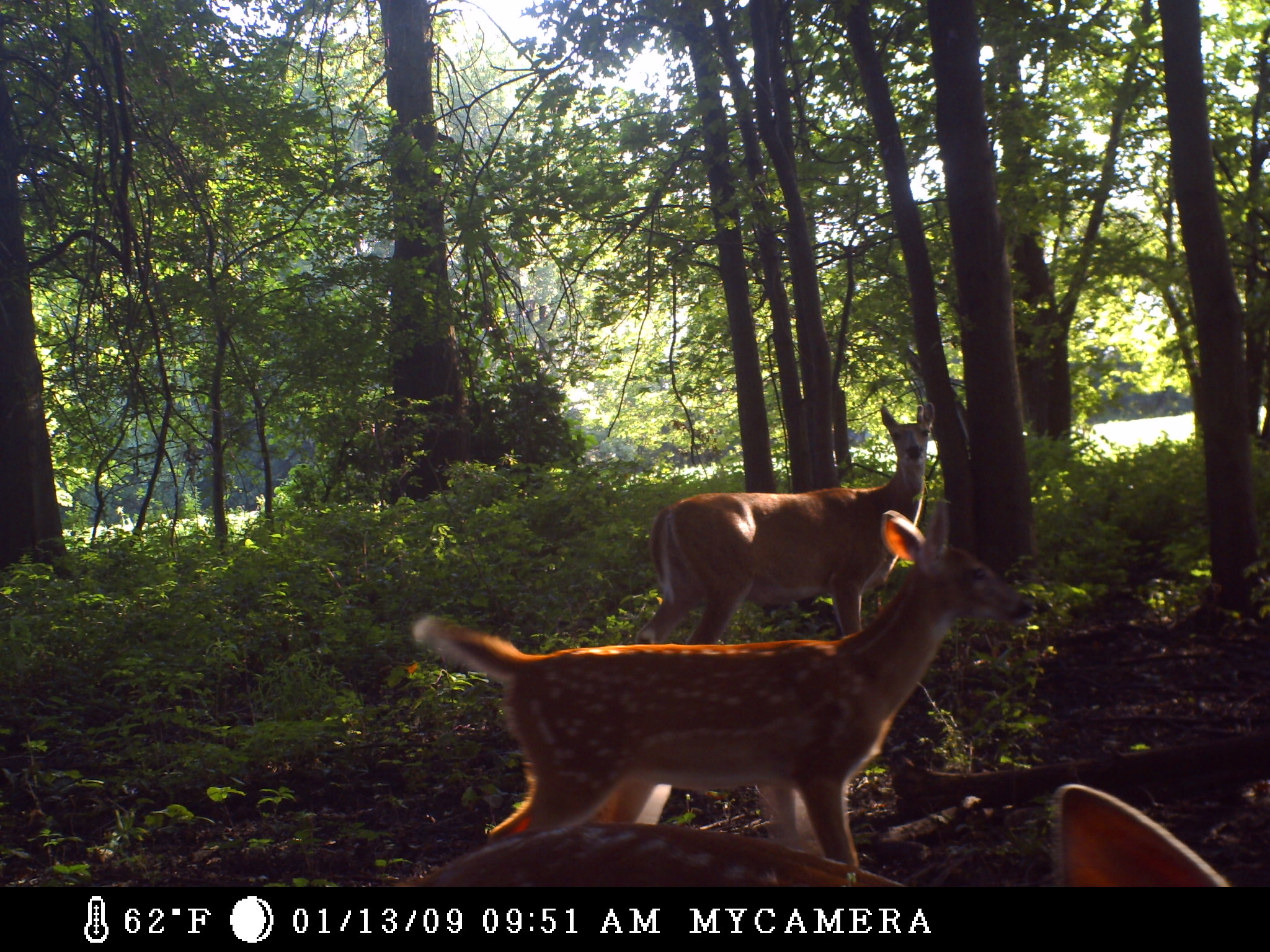 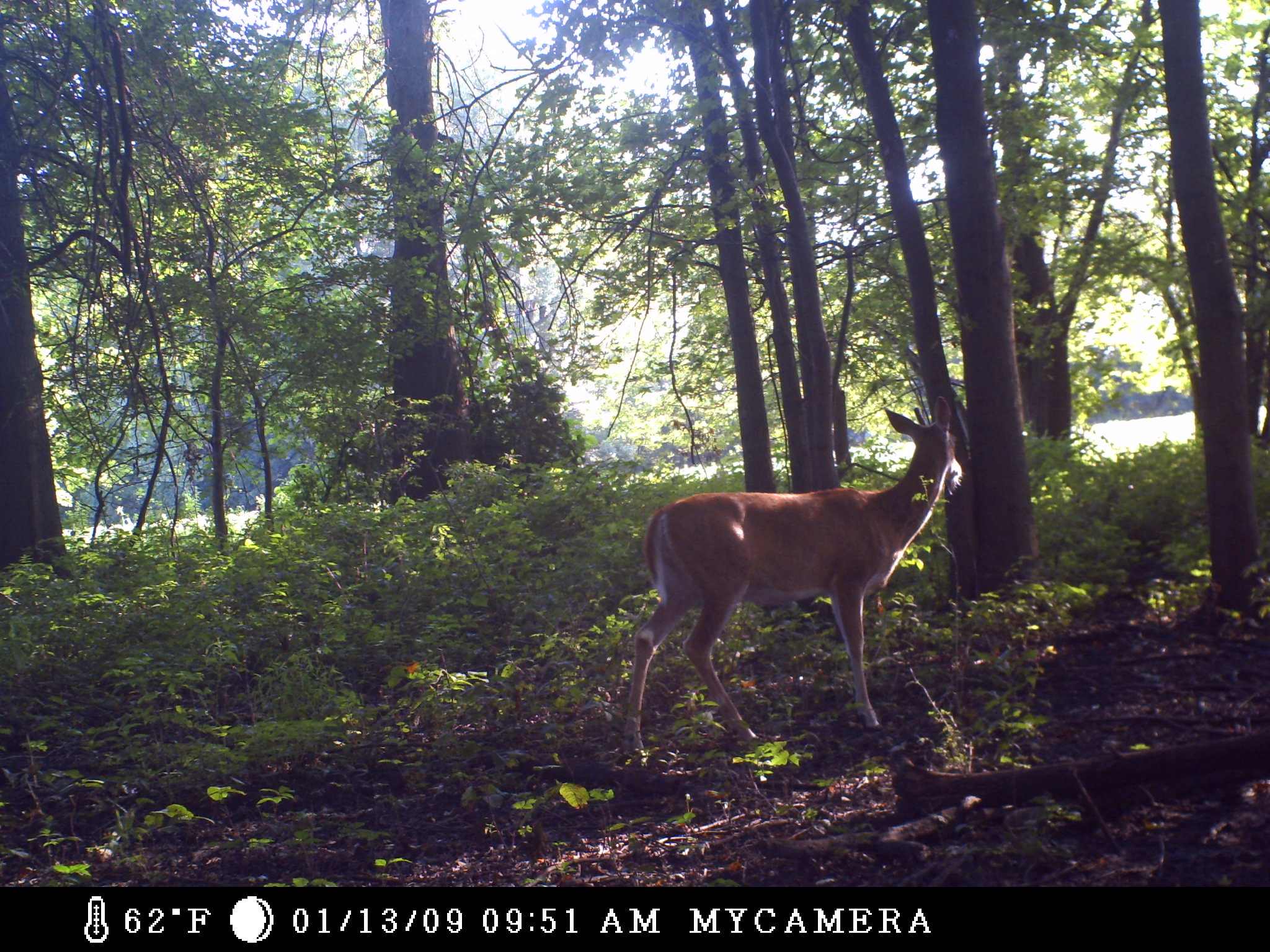 Different studies have shown that about 1 in 10,000 does will produce antlers.  These does have a higher testosterone level than normal. There deer will not cause any harm to the herd and many folks consider antlered does a rare trophy!

All states that I’m aware consider any deer with an antler 3″ long or longer to be an antlered deer. Harvesting such a deer will require the  use of a buck tag.