Question
As a young person who is trying to get involved with hunting in my state, I have a couple of beginner questions. I grew up in another state and had almost no experience hunting until moving here. I tried public land hunting for the last two years, but have come up unsuccessful thus far. I live in a state where public land hunting is about a 2.5 hour drive away and where the success rates are quite low. We do have quota hunts every year, but they are typically very hard to get selected for; however, this year I was selected for a two day hunt that begins in early December.

I have no idea where to start.

The quota hunt location is about an hour from my house and I am hoping to scout the area both this weekend and next weekend in preparation for the upcoming hunt. I was hoping you could give me advice on where to scout and what to look for when I am scouting. I know the basics (or what I think are the basics)- tracks, rubs, and trails – but I am not sure where to decide where to hunt.

I should note that I do not own a deer stand and it was strongly recommended not to use a stand in these areas (by the DNR officer I spoke with). They are only allowed to be up for a short time (a couple of days) and must be taken down on the last day of the hunt. As such, I plan on hunting without a stand. My current approach is to scout near the creeks to try to find trails and go from there. Any tips or suggestions would be greatly appreciated!

I attached two files of the hunting locations (it is a quota hunt that encompasses two WMA’s – I can hunt one or both of them). 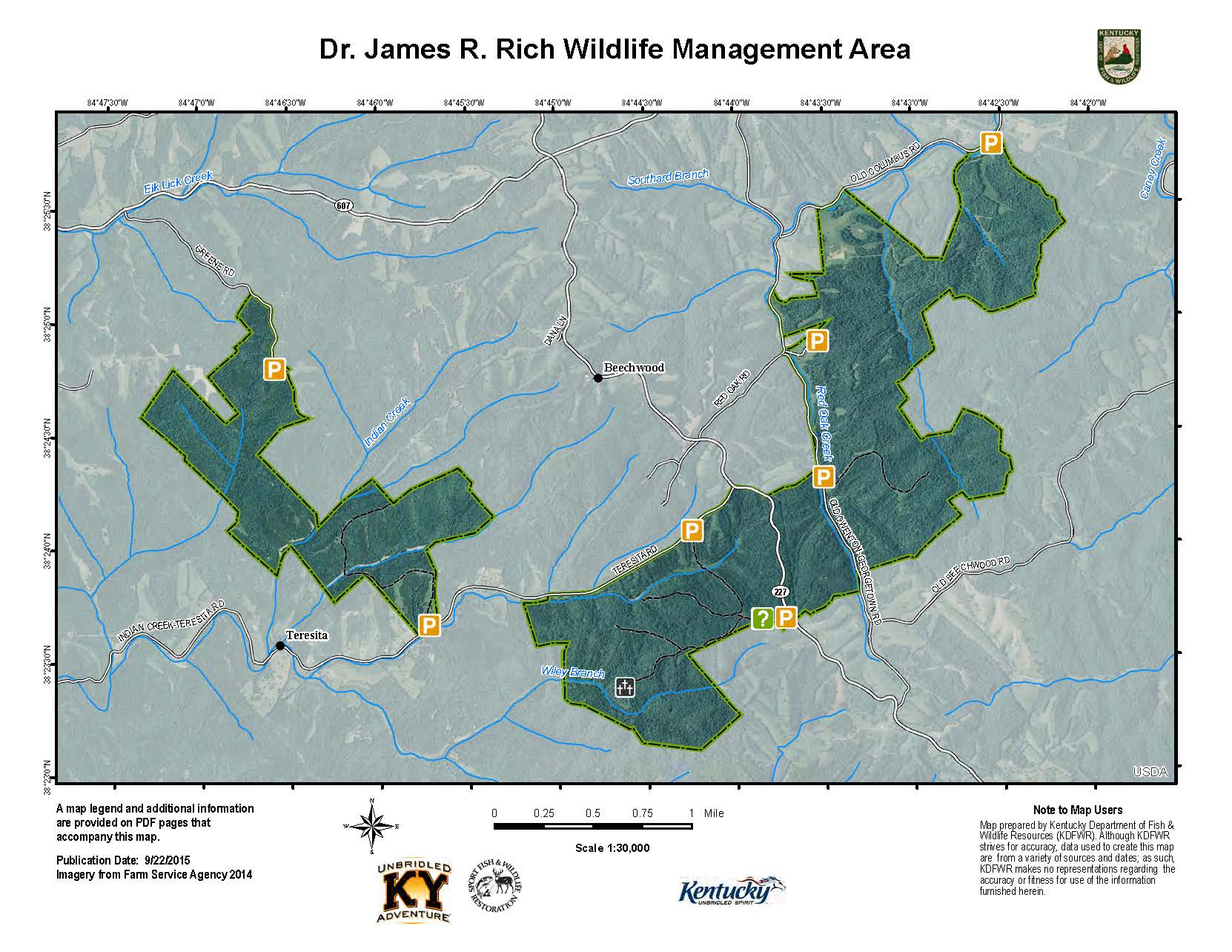 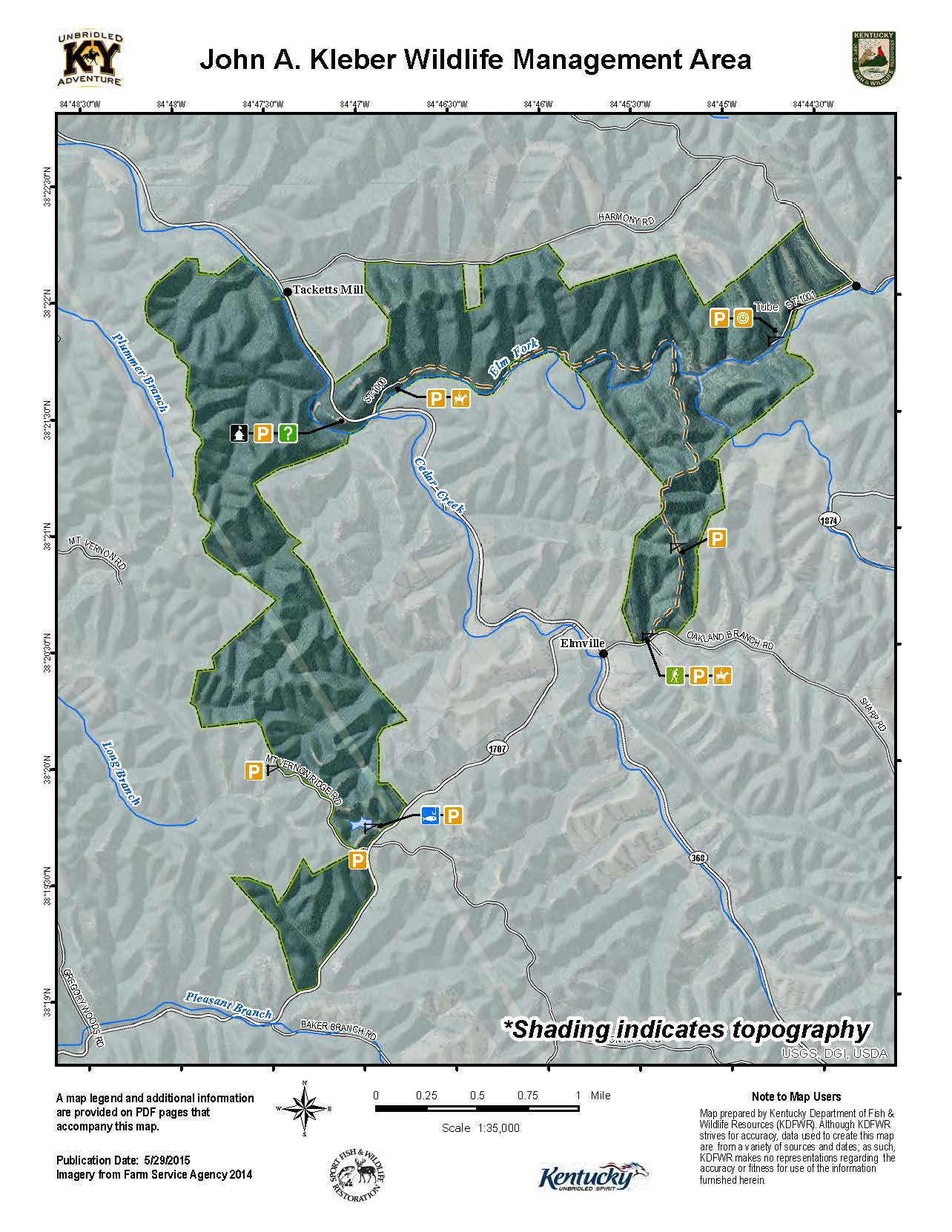 Congratulations on being selected for the quota hunt!

Based on the maps, its appears the topography of both areas is very steep.  I strongly prefer to hunt ridgetops versus creek bottoms in such areas.  The winds and thermals tend to swirl frequently near creeks in such areas.  I’d look for areas where two ridges come together. Deer often seek the path of least resistance and ridgetops are often the easiest way to get from point A to point B in such habitat.

More specifically, I’d scout to find intersections of ridges for different wind directions so you’ll have a site that favorable for any wind direction when you hunt.

Another consideration will be hunting pressure.  You should consider walking a bit further than most hunters will – and allow the other hunters to drive deer to you!  Plan on spending most of the day in the woods – so when other hunters are bored and moving they will push deer to you.

Be safe and enjoy creation,